Ensuring unrivalled quality of service is an overriding priority for ferrovial. The company applies the principle of continuous improvement to all its activities.

Providing customers and users with top quality services is one of Ferrovial’s key priorities. The company is currently working on a system to ensure more effective and efficient management. The EFQM model of continuous improvement lets the company pinpoint strengths and weaknesses across different areas of the organization, while guaranteeing excellent management of each key aspect and setting priorities for its work.

Ferrovial’s four business units carry out periodic surveys of the expectations and satisfaction of customers and users. A user means any individual who interacts directly or indirectly with the services and infrastructure the company offers, but who are not bound by a contractual agreement.

In 2018, the company worked on two parallel projects to help measure satisfaction among customers (Construction and Services) and users of its infrastructure (Toll Roads and Airports). It is an innovative experience involving not only surveys, but also the measurement of other service-related indicators, ultimately allowing for a fuller picture of the user’s experience of the services on offer.

All of Ferrovial’s business units have internal procedures in place that establish a methodology for detecting, identifying, recording and monitoring grievances or complaints received from customers and users. All grievances are recorded, processed and analyzed to offer the most suitable response and to establish actions for improvement.

The Quality, Prevention and Environment Department handles grievances received from customers requesting a solution from Ferrovial itself since they feel their case was not satisfactorily addressed by the business unit concerned. In 2018, Ferrovial companies as a whole received a total of 2,312 grievances from customers and users, of which 99% were resolved during the year.

In 2018, Cintra developed a series of measures to consolidate toll road customers and users as one of the strategic pillars of the concession business, including initiatives to better gauge and understand their opinion of the company’s infrastructure (toll payments, assistance, etc.). Meanwhile, the company is continuing to work on standardizing methodologies for measuring satisfaction and on a set of standard metrics and indicators for all concessions.

For toll roads in North America, the company has continued to stage online surveys for users of the 407 ETR, with over 65,000 respondents in 2018. In relation to Managed Lanes, (LBJ and NTE), a total of 1,200 respondents completed the surveys.

Turning to European toll roads, highlight the user experience study carried out at the Autema highway, plus the subsequent measures to improve that experience. Further highlights included the restructuring of customer support at the concessionaire, the improvement of its CRM and a new website and customer area, as well as the campaign to measure user satisfaction at service areas, with more than 500 interviews completed. Meanwhile, Ausol conducted 1,200 surveys at its service areas during the month of August, in addition to the 1,300 plus surveys completed by users on the concessionaire’s website.

Heathrow also carries out regular passenger experience surveys as part of its drive toward continuous service improvement. Of the total respondents, 82% of passengers rated their experience at the airport as either “Excellent” or “Very good”. In addition, Heathrow’s operational team has been working especially hard on improving flight punctuality, a key factor affecting user satisfaction, reaching a rate of 80.2% in 2018 for flights that take off within 15 minutes of their scheduled departure time.

Heathrow Airport received numerous accolades in 2018 at the Skytrax Awards. Heathrow’s Terminal 2 was recognized for the first time with the World’s Best Airport Terminal Award, and Heathrow was named Best Airport in Western Europe and Best Shopping for Shopping, for the fourth and ninth year in a row, respectively.

In Services, where carsharing company Zity has now completed its first year of business, the company asks users to complete surveys after each use of the vehicle, allowing them also to include specific comments and feedback on how the service can be improved.

Ferrovial has implemented quality and environmental systems into the contracts managed by its business units. These systems are mostly certified ISO 9001 and 14001, though some may also be certified under other standards depending on local requirements. In 2018, the percentage of business activities with quality and environmental certifications under standards ISO 9001 and ISO 14001 both stood at 88%.

Ferrovial has two corporate applications used to record and store relevant legislation and technical regulations: Normateca, to ensure legal compliance throughout the entire contract life cycle, and a digital platform to compile all environmental law requirements applicable to Ferrovial across all countries in which it operates. Both platforms contain rules and standards governing health and safety, quality and the environment. This enables the company to honor all its environmental obligations, including those relating to air, noise and light pollution. Meanwhile, all employees involved in production are fully familiar with operating procedures so as to prevent or minimize environmental risks.

Ferrovial also has other certified systems that comply with different standards and regulations, notably: 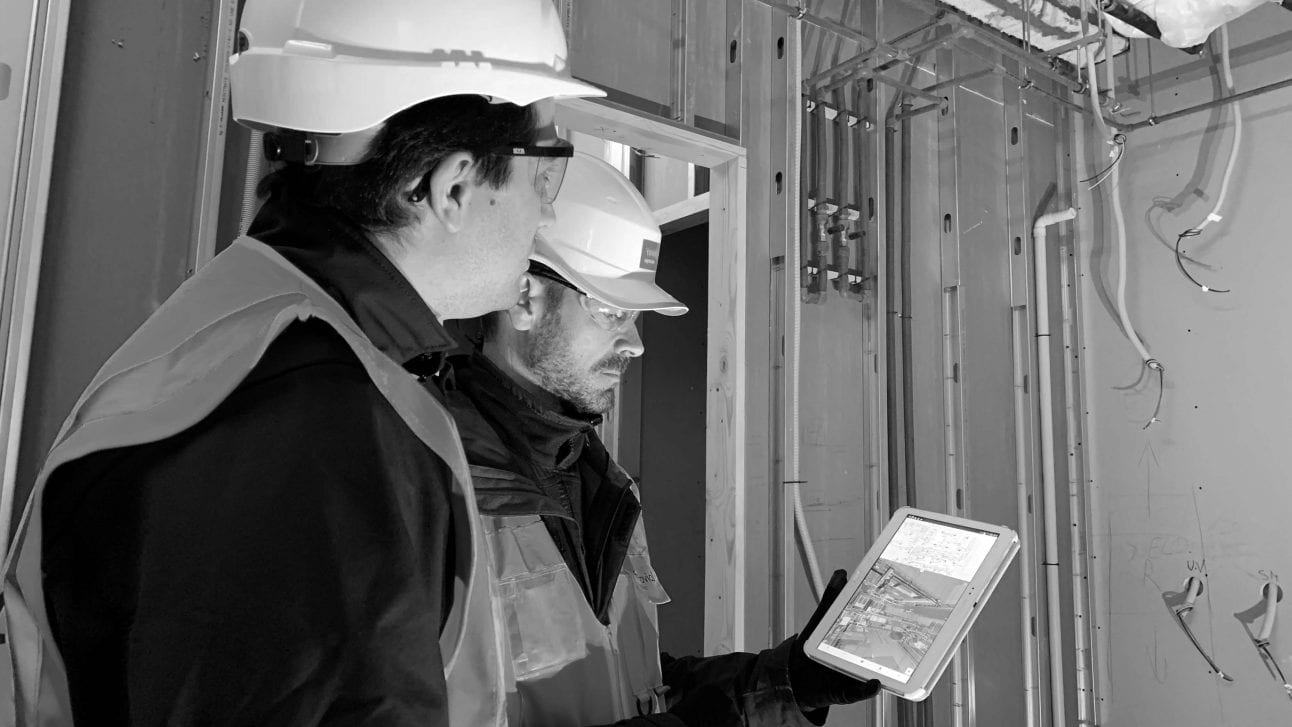 In Spain, Portugal, the United Kingdom and Australia, Ferrovial Agroman has achieved BIM Verification from the British Standards Institution, a testament to its expertise at managing projects in the construction phase with the Building Information Modelling (BIM) methodology, in accordance with standard PAS 1192-2 (recently converted to ISO 19650).

During the certification process, the quality and consistency of the training plan established by the company to implement this work methodology was second to none, demonstrating Ferrovial’s commitment to innovation in processes and procedures. 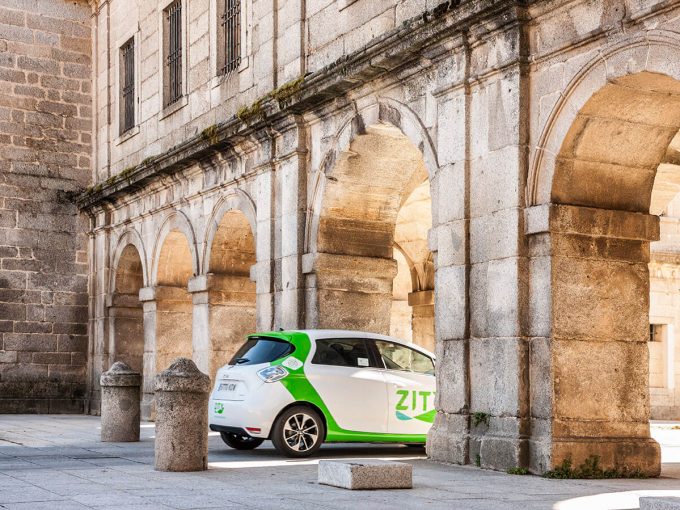