The universal declaration of human rights underpins ferrovial’s actions in this realm. They are respected across the entire organization and made to permeate the entire  value chain.

Ferrovial has a Human Rights Policy in place and the resources needed not only to enforce compliance but also to raise awareness of the principles among its stakeholders. It also guarantees respect for the labor rights of all its employees and contractors in all countries where it operates, in accordance with local law and regulations.

Ferrovial’s values mean it is fully committed to the highest standards of integrity, transparency, respect for the law and Human Rights. Ferrovial approved its Human Rights Policy in 2014, which is aligned with the company’s Code of Business Ethics, the principles of the UN Global Compact, the Guiding Principles for Business and Human Rights, the Universal Declaration of Human Rights, the OECD Guidelines for Multinational Enterprises and the rules and regulations of the International Labor Organization.

The senior management is absolutely committed to enforcing compliance with the Human Rights Policy in order to support and raise awareness of Human Rights across all lines of business. Ferrovial’s commitment to Human Rights embraces the entire value chain: employees, customers, suppliers and contractors. Ferrovial has defined a set of procedures to provide each type of stakeholder with the elements and information needed to honor and observe its Human Rights Policy.

FERROVIAL BUILDS ITS HUMAN RIGHTS POLICY ON THE PRINCIPLES OF PROTECTION, RESPECT AND PROVIDING SOLUTIONS

Ferrovial refuses to tolerate any kind of discrimination and champions respect for Human Rights in the societies and communities where it operates. It also fosters a respectful and suitable working environment for all related people through training and awareness-raising activities. In order to promote labor integration, all work centers are adapted to be accessible spaces according to the commitments of the inclusion strategy as well as to particular demands that may exist in response to the diversity of the workforce.

In 2017, the company’s Ethical Channel was upgraded to address various key aspects relating to Human Rights. The new functionalities are there to identify and report cases of harassment (broadly meaning any kind of abusive, hostile or offensive conduct) and to report and denounce discriminatory practices or behavior based on culture, political ideas, religious beliefs, race or other types of discrimination. Ferrovial is therefore promoting and enabling compliance with Human Rights in all the countries where it operates. 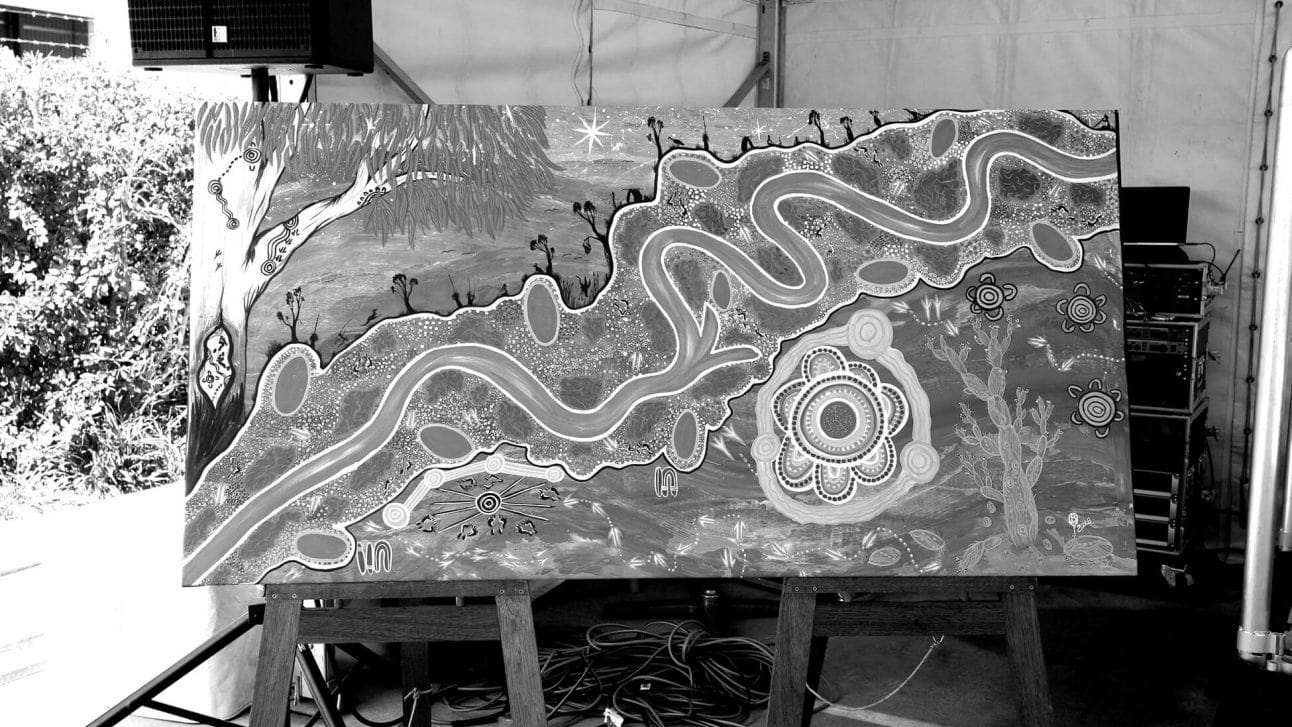 Broadspectrum has launched its fourth Reconciliation Action Plan (RAP) alongside Reconciliation Australia, a non-profit NGO that is seeking to reconcile Australian and aboriginal people within the country. Under this new RAP supported by 22 Australian companies, over 40 actions will be undertaken to help build relations and opportunities. Broadspectrum launched the RAP project in 2009, and during the nearly 10 years this plan has been in place, it has managed to increase indigenous employment from 2.2% to 4.8%. It has also contributed AUD88 million to the Australian economy through its indigenous employment scheme and received an award for its endeavors at Supply Nation 2018. Broadspectrum’s is now committed to hiring a further 450 aboriginal employees over the coming two years.

The commitment goes beyond generating employment. There is a genuine desire to create career opportunities for aboriginal Australians to access positions of responsibility and leadership. The target for 2020 is to ensure that 4% of employees flagged as high potential are aboriginal.

To identify, prevent, mitigate and respond to potential breaches of Human Rights, and given that the associated risks can change over time, Ferrovial conducts a continuous due diligence process of its own business activities and of those directly related to its operations and services. In the case of infrastructure projects involving vulnerable communities, it analyzes the social and environmental impact on the affected communities. Following the initial diagnostic, the company designs contingency plans with measures to mitigate and/or offset the impact.

All the acquisitions that Ferrovial has made to date, and those that it will make in the future, have always included, will continue to include, a comprehensive analysis process so as to ensure that they respect the company’s policies on Human Rights, corporate responsibility and the Code of Business Ethics.

The connection of the United Nations Guiding Principles on Business and Human Rights with the Sustainable Development Goals (SDGs) —in which more than 90% of the SDG agenda concerns human rights— has allowed Ferrovial to strengthen its commitment to both initiatives.

In Spain, Ferrovial is committed to the 31 principles enshrined in the National Business and Human Rights Action Plan developed by the Spanish Government. This plan is framed within the EU Action Plan on Human Rights and Democracy 2015-2019.

Meanwhile, Ferrovial’s II Equality Plan remained in effect throughout 2018. It aims to guarantee equal treatment and opportunities between men and women while helping to identify and reduce any existing salary gap between both genders. Within the framework of this plan, the company is fostering the co-responsibility of all employees in their personal and family life, encouraging a well-balanced assumption of family responsibilities and ensuring a suitable work-life balance.

The company also has a Procedure for the Prevention of Occupational and Sexual Harassment, which is disseminated among all its employees. Similarly, Ferrovial is adhered to the “Businesses for a society free from gender-based violence”, an initiative promoted by the Ministry of the Presidency, Relations with the Cortes and Equality.

Ferrovial has reiterated its commitment to this initiative in 2018. The charter is essentially a European initiative, falling within the anti-discrimination directives enacted by the European Union in 2000 and supported directly by the European Commission’s Directorate-General for Employment, Social Affairs and Equal Opportunities.

Ferrovial Agroman UK, Amey, AGS and Heathrow Airport have commitments aligned with the UK Parliament’s Modern Slavery Act, which is there to prevent events related to slavery in any of its forms and human trafficking. This commitment not only covers their own business activities but permeates the entire value chain.

The company  takes  part  in  international  forums  and working groups to help promote Human Rights across the business world and the rest of society, assuming positions of responsibility in different initiatives to support corporate responsibility and Human Rights in Spain. Examples here include the Secretariat of the Executive Committee of Forética, its seat on the Executive Committee of the Global Compact Network  and  its  involvement  in  the  Human  Rights  Labs of Fundación Seres. 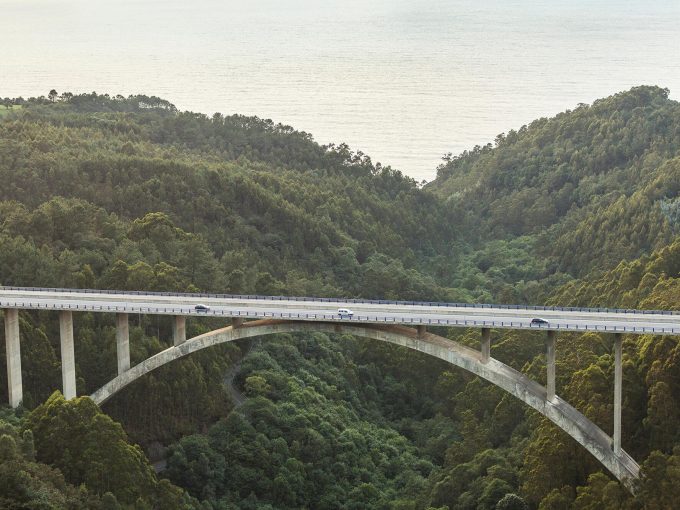